The International Big History Association (IBHA) exists to promote the unified and interdisciplinary study and teaching of the history of Cosmos, Earth, Life, and Humanity.

The International Big History Association was established on 20 August 2010, at the Geological Observatory at Coldigioco in Italy, which is run by Alessandro Montanari and Paula Metallo.

2). Establish an international Big History journal. We plan to have both an electronic and a print journal, and felt that a creative journal name would serve us best. Walter Alvarez is investigating the possibility of it being published by the University of California Press.

3). Establish an international Big History website. On this website, we voted to include an active discussion board and an electronic library/archives of Big History.

4). Hold the first international Big History conference in 2012. We voted to hold this conference at Grand Valley University (Michigan, USA) and thought that late July or early August would be a good date to attract teachers and other educators. Craig Benjamin is organizing this further. 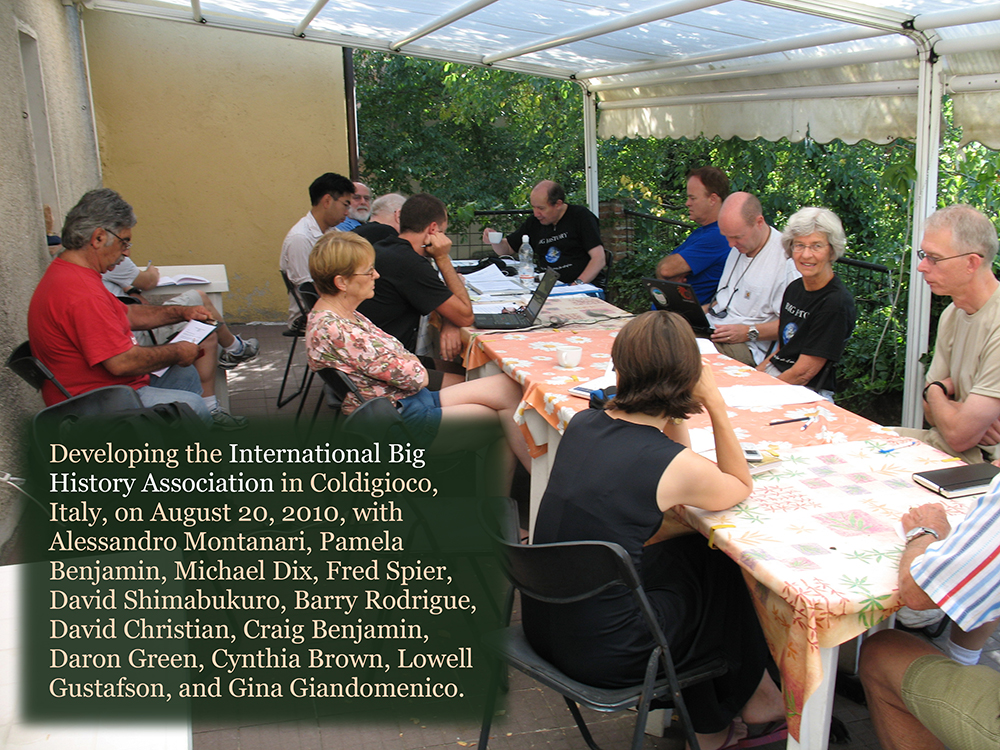 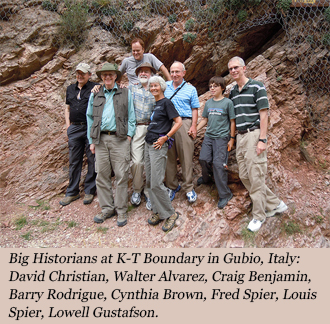 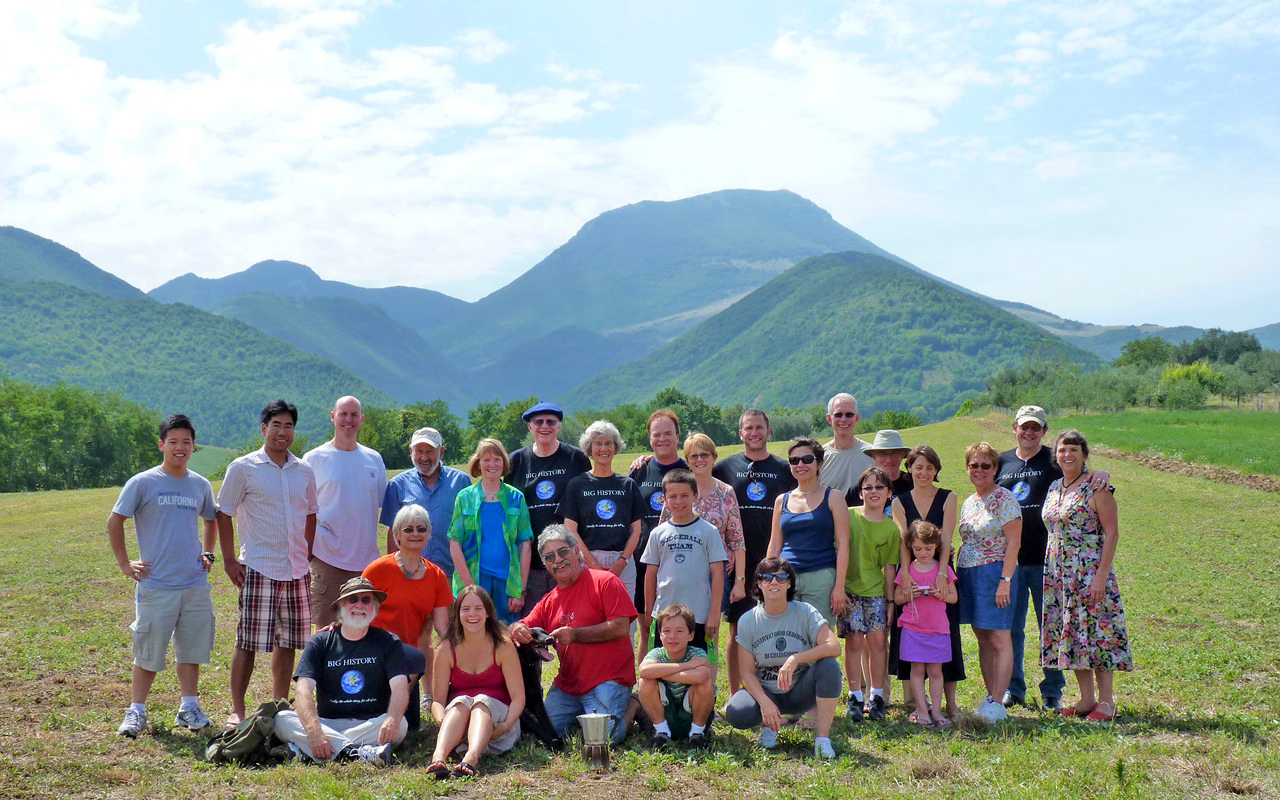 Technical Support
support@bighistory.org
We use cookies to ensure that we give you the best experience on our website. If you continue to use this site we will assume that you are happy with it.YES OK!